via How Writers Dress for Success

via How to Get Everything Done At Once

via Smorgasbord #Film review – #Mamma Mia: Here We Go Again – As cheesy as you like, but #brilliant #SoulFood

Love Iceland! Visited yrs ago would love to return.
Creating My Odyssey – Liberating the Real Me After 30 Years of Depression & Anxiety http://www.jo-b-creative.blogspot.co.uk

We reached the fjord town of Siglufjordur in early morning, after another rock and roll night. This town was once the hub of the global herring industry, and after Zodiacking ashore, we walked through the town to a house where the ‘herring girls’ once lived. 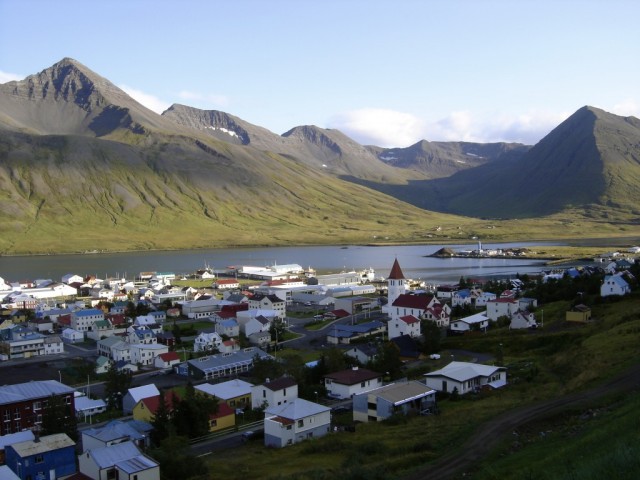 A cautionary tale of overfishing

Siflufjordur is the herring capital of the world. The herring industry began in the 1800’s but really took off in the early part of the 20th century and became an important factor in Iceland’s climb from poverty of affluence. The international herring fishery in Icelandic waters took in between 10 000 and 25 000 tons per year during the first decades of the 20th century, and following the government’s assertion of…